You know, when I read a duet, I know what I’m getting into. Duets are always cliffhangers. That’s just the nature of the beast. However, that doesn’t mean that I’m not going to yell godmotherfuckingdamnit when I get to the end of the book. And trust me, that was the nicest of the things I said when I finished reading Depraved by Eva Charles.

I have to say that this duet has been a huge tease from the beginning. When I signed up for it, I didn’t know what I was signing up for. All we bloggers got was something that said, oh hey, if you like dark romance, you’re going to like this. We didn’t even know who the author was until the cover reveal. See what I mean about a tease? But it was a tease that was so worth it.

JD and Gabrielle were childhood sweethearts until she walked in on him fucking someone else and he told her to leave. The next thing she knew, she was sent off to a boarding school far away from their Charlestown, SC home. She had to leave her parents, her friends, and of course, that traitorous JD, who she had shared all her important firsts with.

Fifteen years later, he shows up in her office, on the night that his father is elected president, and makes a deal with her. Her mother is sick, her father borrowed money from JD in order to pay for the treatments, so JD is going to get the money back out of Gabrielle. That includes getting her to pay back her father’s debts with her sweet self.

Of course, it’s not as easy as all that. There are all kinds of plots within plots within conundrums going on. I don’t think that JD lets his thumb know what his fingers are doing, let alone let his right hand know what the left is doing. I know that he has reasons for doing everything, but we don’t even know all his reasons. I don’t know that he knows all his reasons. I also don’t know how much is paranoia and how much is a real reason, but personally, I’m not entirely sure there’s a lot of paranoia.

JD and Gabrielle together are magically delicious. And very explosive. They tend to rub each other the wrong way while they are still rubbing each other the right way. It’s a very interesting skill to have, I think.

I really like the book and I really enjoyed the characters. All except for DW, but I don’t think any of us are supposed to like him, so that’s good. 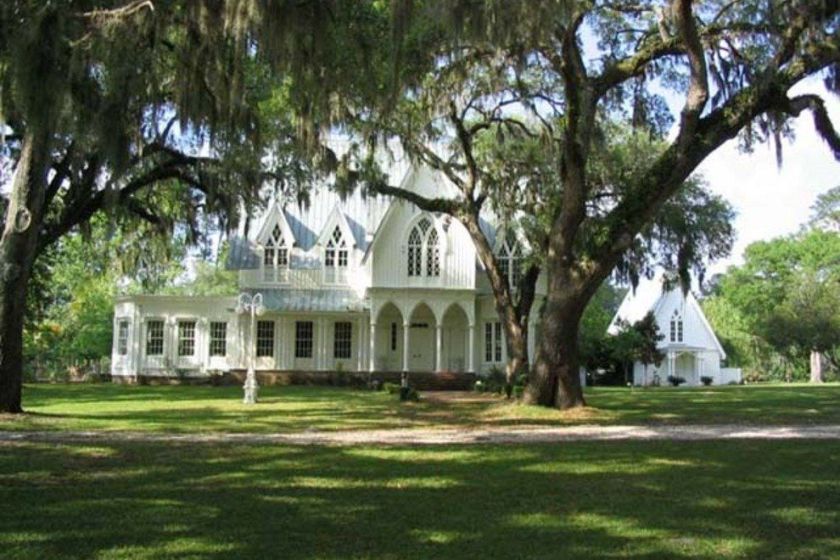 When Smith says that everything that’s happening seems petty and like revenge, I can only think about one person doing it. I don’t know if I want to be right or not.

And the end. Fuck. I can’t wait for the next one.

OK, that’s all I have to say today. Go check it out! Happy reading!