So, Amelia is one of the Willow quadruplets. She was there when Sebastian Scafoni and his brothers came to choose this generation’s Willow Girl. She wasn’t chosen, her sister Helena was. But that doesn’t mean that night didn’t affect Amy badly. It did, and she can’t get away from it now. She ran away from the rest of her family, and is now hiding away in another town, and getting ready to do things she really doesn’t want to do.

Gregory was there at the Reaping, and he was supposed to get his turn with the Willow Girl, but Sebastian refused. Gregory did what he could to push Sebastian and the results weren’t what could be considered good. Now, there is a huge gulf between Sebastian and Gregory, and Gregory is pretty much broken AF.

Oh man, the chemistry between Gregory and Amelia from the very beginning is just explosive. She wants to be there, she doesn’t want to be there. She kicks him in the balls, then she feels bad about it. Gregory, OTOH, knows what he wants, and he’s obsessed with this Willow Girl. And he’s damn well going to do everything he can to get it.

I first thought that Amy was weak. I really did. Then as I started reading, I thought more about it. While I don’t think that she’s as strong as Helena was, I do think that she’s pretty strong. I think that what made me think that she was weak was because her entire life has just fallen apart, so of course, she’s going to be off-balance. But, it’s obvious that she does have a lot of strength, and she’s more than willing to fight.

I did wonder about Gregory’s reasons to do what he was doing. I don’t think even he knew what was going on and why he was doing what he was doing. Really, I think there were about 50 different levels and 100 different motivations behind every move that Gregory made. It was really interesting to watch and to watch Gregory try to figure things out for himself.

I think this is probably the last book in this world, but I really hope that Natasha goes back and checks in on it once or twice. 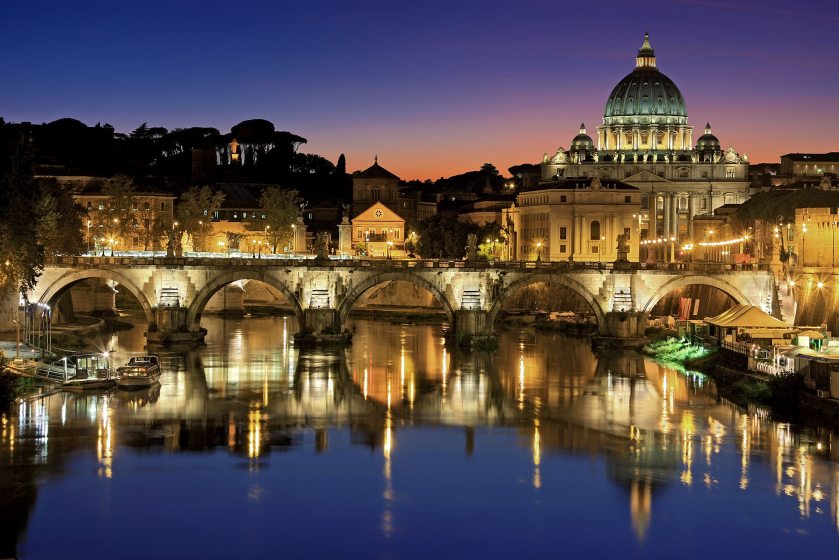 Just one example of how strong Amelia actually is is what she does to her hair. Not the first time, the second time. That took some ovaries the size of basketballs. See, what I mean about strong?

OK, that’s all I have to say about this one. Go and read it. Happy reading!