When it comes to the dark in dark romance, there’s a continuum. What’s dark for you isn’t necessarily what’s dark for me, and what I think is medium dark may be enough to curl your hair. And along that continuum, you can stick various authors, who all have their own ranges. Why am I bringing this up? Because Jane Henry wrote a dark romance that I enjoyed called The Bratva’s Baby. Is it the darkest thing I’ve ever read? Nope. Is it dark for Jane Henry? Yup. See what I mean about continuums and ranges? Jane isn’t a dark writer, and that’s perfectly OK. I like her forays into dark romance, and for me, that’s all that matters. I don’t generally get all picky about breaking down classifications, I’m more picky about finding authors I like and books I want to read, and Jane’s an author I like and I want to read her books, so it’s all good here.

OK, now that I have all that out of the way, let’s talk story, shall we? Yes, pretty please. So, Kazimir is a high ranking member of the mafiya, the Russian Mob. In fact, he’s isn’t just a high ranking member, he’s in the very, very tippy top of the high rankers. So, when he goes out into the field for a mission, you know that there has to be a good reason for it. In this case, it’s Sadie, a small town librarian, who is said to be worth millions and millions and millions.

Sadie is very happy living in her small life, she’s a small town librarian who is happy with being alone with her books. Men make her nervous. And then one day, HE walks into her library. Kazimir wants to have information about some biographies, and he gets her to walk him back to where they are. Then he manages to take her to dinner and next thing she knows, she’s on an airplane to Russia.

I spent the first parts of the book not sure whether or not I would actually like Kazimir. Sometimes I seemed to really like him, sometimes I thought that he was a complete asshole. And to be fair, he really was a fucking asshole sometimes. I also think that he is a little naive about certain things, which is a weird thing to say about a member of the Russian mob, but he just seems to have a blindspot. I understand why he has a blindspot, I would too, in his case, but still, blindspot. Huge fucking one. I like Sadie. I think that she has spark and spirit. I also think that she might occasionally fight a little too hard for her own good, but that’s her choice and her right and I won’t take it away from her. I don’t know that I wouldn’t be the exact way in her case. I mean, she’s been abducted from her home, has been taken to a country where she doesn’t speak the language, and then she has to do things that she doesn’t want to do. 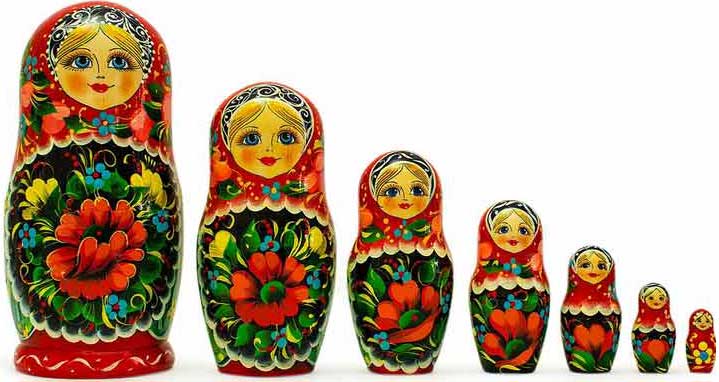 I like Nikita and how she seems to be more loyal to Sadie than she is to Kazimir or Dimitri. Of course, I wouldn’t have any loyalty to Dimitri, but he’s a nasty fucker.