Warning, this is not a standalone. It’s basically a slice of life, just a quick check in on everyone on the Prison Planet and how they are doing. If you haven’t read Draekon Rogue yet, go out and read it, and then come back and read Draekon Holiday.

Now that everything has shaken out with the Zorahn, the human women and their Draekon mates are trying to figure out what’s going on. With the beings in the hidden city being so technologically advanced, no one is trapped on the planet anymore. They have figured out ways to get in and out past the asteroid belt, so the women could go back to earth or they could all go out and explore. Or, they could stay on the Prison Planet and raise their families and be happy.

There are all kinds of choices, depending on which triad you are talking to. Each one has their reasons for making the choice that they do, and they all make sense for that particular group.

Before anything happens though, the ladies are going to get together for one last happy hour, and to celebrate Christmas. Well, a day that they have designated as Christmas. I laughed my ass off at the ladies trying to explain Santa Claus to their mates, and how overly protective their mates were. I’m pretty sure that Santa is going to want to avoid that planet as much as he possibly can. He might not make it off the planet to deliver to all the good girls and boys. I wonder if it’s going to be possible to come up with a Draekon friendly version of Santa for the hybrid kids.

This was a lovely little Christmas story, even if it wasn’t exactly Christmas. My one worry is that it seems like it could be the end of the series, but I really hope it isn’t. There are still stories that we haven’t heard from the Prison Planet yet, and there are going to be so many more now that they can get out and start exploring. I hope Lili and Lee aren’t done with the series, even if they aren’t all on the Prison Planet.

No spoilers, because, well, because. It’s a super quick and easy read, so go check it out yourself.

Speaking of Christmas, I will have a post on Christmas Eve. I’ll be reviewing a series from Claire Thompson. I won’t be posting anything for Christmas. I’m going to be spending that day reading, visiting my mom, and playing cards. And probably sleeping. 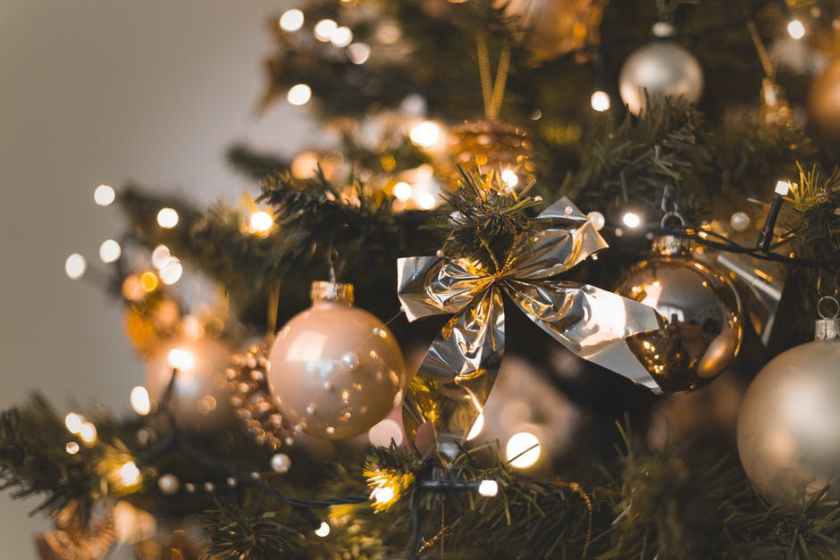