Remember how I said that Measha’s book got caught in King ‘Zon’s foolishness last week and that she wasn’t the only one? Yeah, it hit Sara too. Her newest book, Feral, fell into the black hole too. But it’s out now and you can get this filthy little book right onto your Kindle, so life is good.

So, here we go. Cosima is a journalist. More than just that, she’s a journalist with an advanced science degree. She’s heard rumors about Echelon 67 and that there are weird experiments going on out there, and as a scientific journalist, she has a huge bump of curiosity when it comes to things like aliens, genetic experiments, and other scientific stuff. So, the fact that she managed to breach Echelon 67 and get some information was just perfect. What Cosima doesn’t realize right off is that what she did was just too easy. She doesn’t know that there are other things going on. But, then she gets caught by some soldiery types and taken to their headquarters.

After that happened, the guys are talking about various subjects when in runs a huge red male who literally slaughters everyone in pretty much the nastiest way possible, and then he turns to Cosima. He has plans for her, but not the same kind of plans as everyone else. He’s going to fuck her. Of course, it may still be fucking her to death, but he still is going to fuck her. He grabs her and starts stripping her. Then in runs another huge red male who grabs the first guy off of her, and starts to beat the crap out of him right before he grabs her and runs, runs so far away. They had to get away.

Anyway, it turns out that guy number 2 is Axel. He is an experiment. One hundred years ago, an alien spaceship crashed on Earth, and the government has taken tech and genetic information and used it. They wanted to create super soldiers, so they tried really hard, and did a lot of experiments, and killed a lot of their experiments after torturing them. As of right now, there are only 2 left, Axel and his much, much, much crazier brother, Saleos. And Cosima is the very last human left in Echelon 67, because Saleos killed all the rest of them.

I really enjoyed reading this one. It’s pretty hot and sexy, and it’s got a nice story to it, which I always enjoy. I mean, there is nothing wrong with a hot story that’s all sex and then some, because you know that I will read the fuck out of that, but a woman can’t survive on books that are pure sex alone. She does need some story, and Sara was more than willing to put that into this story for us. I have to admit that I did feel a little sorry for Saleos. His backstory is so sad, of course, he has agency and he could make different choices, but considering what happened to him, I can see what makes it hard for him to not and how it’s much easier to just be the way that he is. 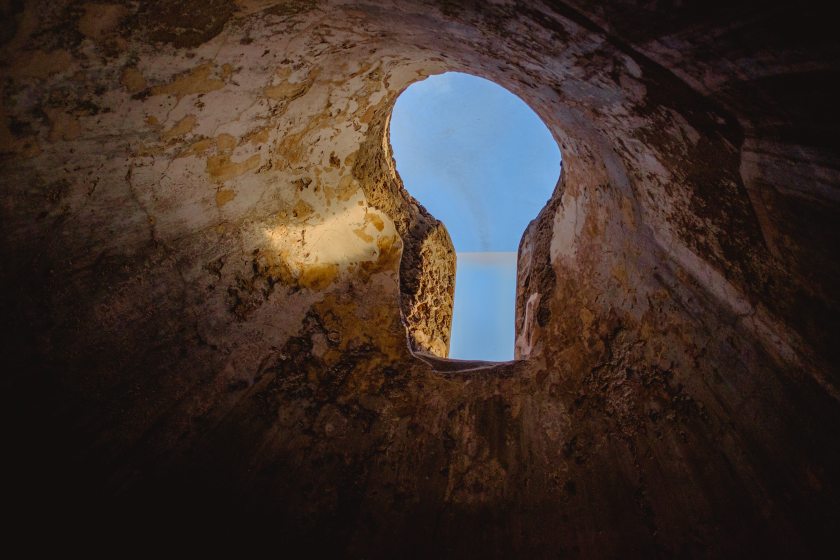 Of course, Saleos is still nucking futz, and the way that he herds Axel and Cosima is just beyond totally insane. He had some serious subscriptions going on.

I would love to see more of Cosima and Axel.