CHECK OUT THE SUPER SEXY COVER! 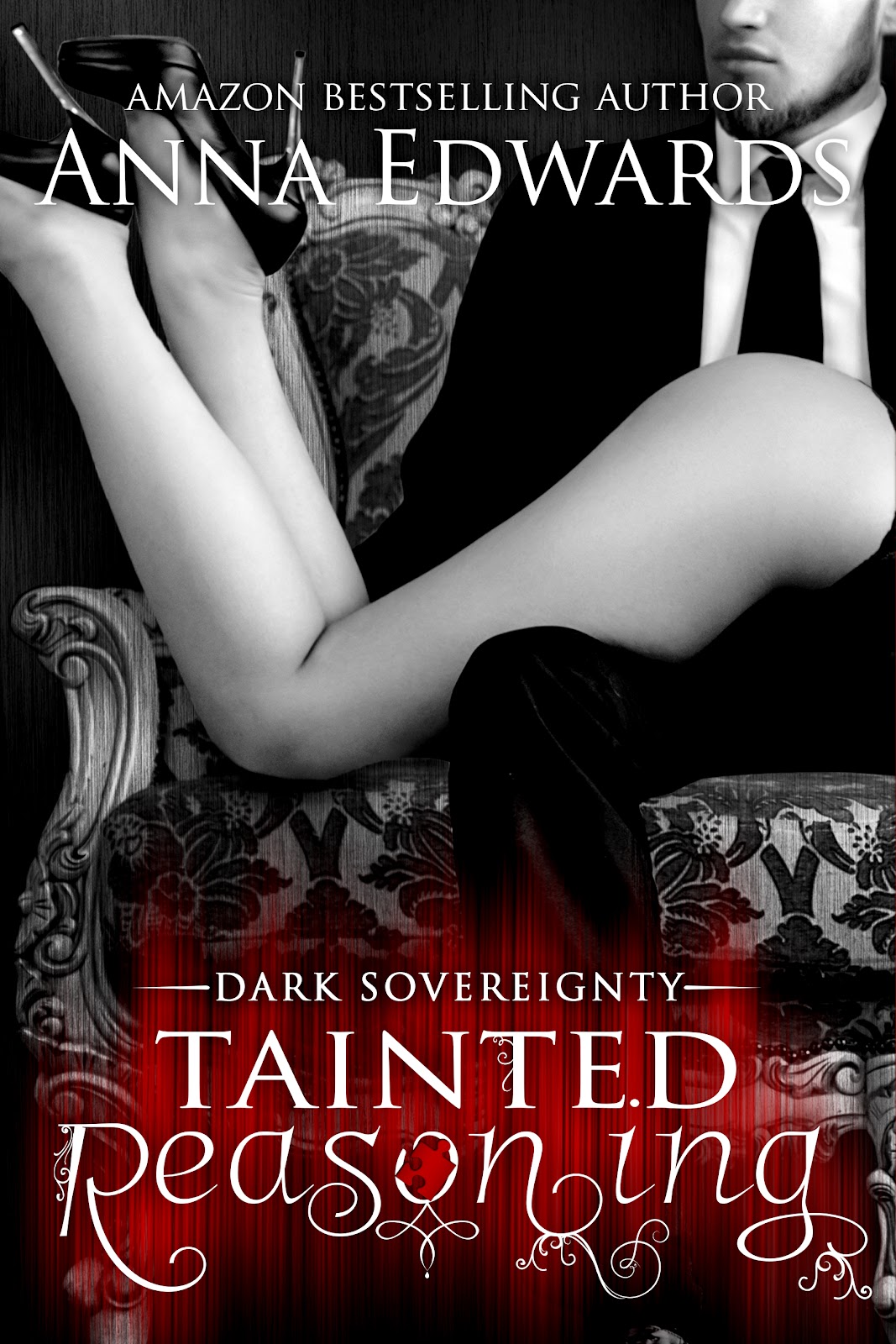 “Why would I let the world see him? He’s imperfect. No, he needs to stick
to the shadows where he’ll not bring shame to this family.”

William Cavendish is…different. Too much so for his merciless father to
bear publicly. He was hidden away from the world his entire life until, in
one dark moment, he did the unthinkable to save his beloved brother,
gaining his own freedom in the process. But liberty has its own price.
William struggles with a world he doesn’t understand, emotions he’s never
experienced…and an alarming taste for the dark side he’s discovered
dwelling within him.

Formally educated in law, Tamara Bennett is unlike most women of the day.
Not bad for the daughter of a lowly lady’s maid. When she learns a secret
society was responsible for the torture of her closest acquaintance,
Victoria Cavendish, she vows to employ any and all means—legal or
otherwise—to bring the society to its knees. At her side is Victoria
herself, as well as Victoria’s husband, Nicholas, and his brother—the
intriguing and troubled William.

Delving ever deeper into London’s darkest shadows, an undeniable attraction
blooms between William and Tamara, bringing them closer and closer…until
their actions stir up perilous forces determined to tear them apart. 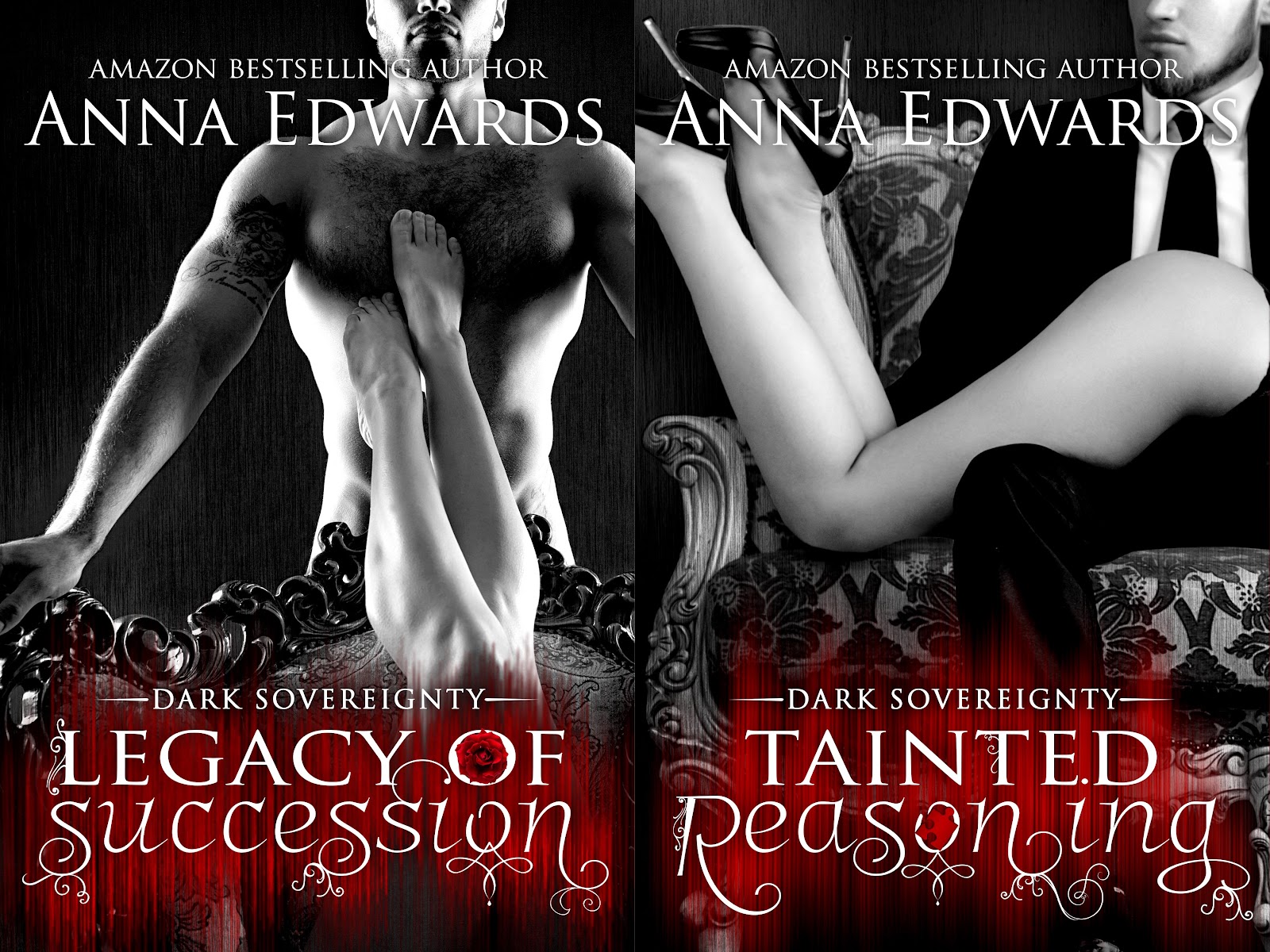 Anna hails from the rural countryside near London. She previously worked as
an accountant, and while she still does a bit of accountancy on occasion,
the majority of her time is now spent writing and looking after her family.

An avid reader herself, Anna turned to writing to combat depression and
anxiety after her diagnosis in 2015. She loves travel, hunky heroes with
dirty mouths, demure but spunky heroines, and dramatic suspense. You will
find all four woven into each of her magical stories.