This really has been a big month for Aria/Katie. This is her 3rd release in a month. She’s a busy, busy, busy lady. Since this is an Aria, you know that it’s going to be dark, and boy howdy, Invaded sure did have some dark sections.

This one takes place on another planet. Earth colonized this planet, then started sending over the dregs of society. They all live in a huge complex called the Stack. The Stack is a dystopian, fascist state, the higher up you go, the richer you are and the more powerful you are. Anything below level 40 and you are exposed to radiation and basically left to rot. If you do something wrong, you face some not-very-nice consequences. That includes being given to Grande Pharma. Grande Pharma isn’t very nice. They conduct nasty experiments on people and create horrible illnesses that they unleash on the people on the lower levels. And Aspen has just been given to Grande.

After twice failing in another project, Grande has the perfect plan for Aspen. They knock her out and when she wakes up, she’s in a bloody room with an alien. An alien with a really large cock and one who is really fucking pissed. He informs her that she is his newest fucktoy and he is her Master.

Keth is one of the natives of the planet. Humans have pretty much taken away everything from Keth, including his freedom. They’ve now stuck him in a room where they try to run all kinds of psychological experiments on him. They send in women to try to spy on him, and he fucks them and kills them. Now they’ve sent in Aspen. After all, she is just expendable trash from the lower levels.

Aspen is also very stubborn, with a rebellious streak. She’s not going to bow down to Keth, no matter what. But then she realizes that he can get into her mind and control her body, so she’s going to do what he wants her to, no matter what. 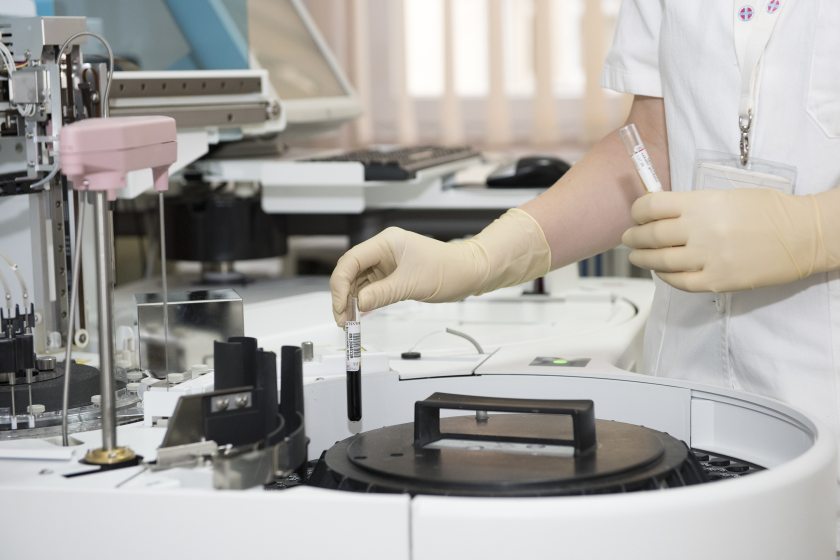 I’m sitting here trying to figure out what to put down here, but I’m not sure what to put here. I found the book ridiculously hot, except for when Keth made Aspen lick the blood up off the floor, but the rest? Yes, please.

That’s all I have to say today. Go check it out! It’s a quick and easy read. Happy reading!