After an eventful spring filled with lawsuits and new babies, Lili Zander and Lee Savino have been able to get back to the prison planet and bring us a new story to love with Draekon Fever.

So, our major players are Ferix, Rorix, and Sofia. The guys were two of the guys in the drop with Arax, and rescued Sofia and Harper, among others. What Sofia doesn’t know is that right after they saw her, Ferix and Rorix had to run away and turn into dragons. She was their fated mate. However, they didn’t want to completely overwhelm her, so they decided that they would wait a few days and let her settle in. Except there was another problem. The male who caused the crash that stranded the humans on the prison planet is distantly related to them. By law, that makes them as culpable as he is and they can’t benefit from his crime. That means that they can’t claim Sofia as their mate, no matter what their inner dragons and their hearts want. So they end up with a mating fever.

Sofia is a doctor. She worked really hard to get where she is. She’s attracted to and flirted with Ferix and Rorix, but suddenly they turned cold on her. She’s a virgin and she figures that she’s just going to be a virgin forever, because she can’t even give it away on the prison planet. When she finds out they are sick, Sofia knows that she has to go and try to make Ferix and Rorix better. It’s not just because she’s a healer, it’s because she’s still obsessed with them.

When Ferix and Rorix discover how far into their mating fever they are, they know that they are going to have to leave before they completely lose control of their dragons, and grab Sofia and drag her away, so they run. Only once it’s been discovered that they ran, right as the Zorahn invade their prison planet, does Sofia find out that they are her mates, and she’s damned if she’s going to just let them die.

I love the fact that the virgin isn’t the sacrifice to the dragons like you often see in fairy tales, instead, she’s the hero of the story. She’s strong, smart, fiesty, and will take no shit from anyone, no matter who they are. She believes what she’s doing and she believes in her mates. Dariux is really interesting in this book. He’s really interesting and very, very tricksy. It’s like he knows things because he put them in place. I can’t wait to see what happens next. 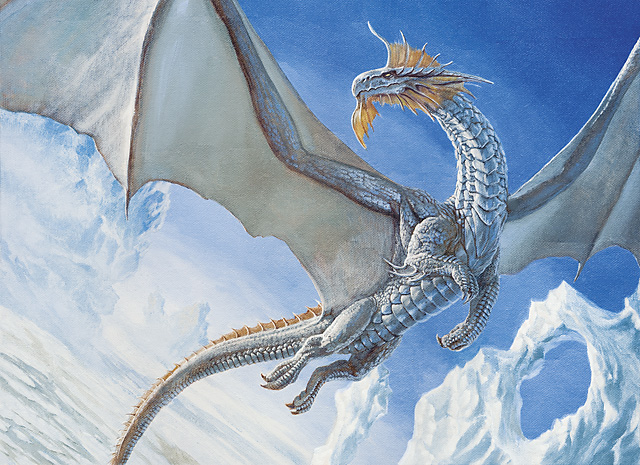 I love how the commander at the hidden city got what he wanted and didn’t have to outright defy any orders. That was smart and tricky. I have a feeling that we are going to need to have that quality coming up.

Bryce’s story looks to be really interesting, after everything that has happened in this one. I can’t wait to see what Rahit’vi is going to do right now. I think everything hinges on her and her actions.

So, that’s all I have to say about this one. Go check out all the books! Happy reading!