I have Addison Cain to thank for getting me hooked on Kitty Thomas, so thank you, Addison! Comfort Food was the first book of her’s I’ve read, and I know that I’ve mentioned it here before, at least once. It’s one I recommend to anyone who is looking for a new dark read or new dark author to read. It didn’t take me long to move from that one onto more of her books, including the Pleasure House series. In fact, I think that the first book I read of Kitty’s after reading Comfort Food was Broken Dolls, one of the books in that world. That’s where I first fell in love with Brian and Anton and decided that I really hate Lindsay. Nothing has changed from that time to now. Except, Pretty Lies, the newest one in the Pleasure House world, has only made me love Anton even more. In fact, he may actually be tied with Brian, if not, he’s really, really close.

Anyway, even though this one was written last doesn’t mean that it takes place last. In fact, Anton and Annette’s story is the first story in this world. It’s also the origin story, more or less, of the house. I’ve wanted Anton and Annette’s story ever since I read Broken Dolls and first met them. Anton and Annette had a beautiful, settled relationship and it was obvious how devoted to each other they were. I was so excited when Kitty said that she was writing their story. I was looking forward to finding out how they got together. When I got Pretty Lies, I stopped reading the book I was reading so that I could immediately read it, that’s how excited I was.

Annette is a phone sex operator. She stays home, answers the phone, and tells men all the pretty lies that they want to hear. She’s good at lying and telling them all those pretty little lies doesn’t cost her anything and doesn’t hurt them. On this particular morning, she barely woke up in time to take her regular call because she had been at a bar the night before and gotten rip-roaring drunk. All she remembers is a beautiful Russian man and whispering filthy little lies in his ears.

Annette has a twin sister named Janette. Janette calls Annette and tells her that she’s going to go to a spa to get a massage. When Janette never comes home, Annette worries because that isn’t like her. That’s when she finds out that Janette has been abducted by a beautiful Russian man.

Anton met a beautiful woman at the bar, after listening to all the filthy things she told him, he was planning on taking her home and playing with her, except she drunkenly slammed the cab door in his face. When the beautiful woman wearing her face walks into his spa, he figures that she tracked him down and wanted to play, so he took her.

Anton and his friends, Lindsay (boo hiss), Brian, and Gabe have decided that they are going to start a house where they can train submissive women and sell them to men who want them. Theoretically all the women are supposed to be volunteers and screened carefully before they come to the house. They’ve just purchased the house and are just getting it set up. They don’t really have anything set up yet, including a training protocol, but that’s where Anton took the woman he kidnapped. She keeps telling him that she isn’t who he thinks she is, but he doesn’t want to believe her, until he’s confronted with the truth, with Annette walking in to trade herself for her sister.

OK, you know the way it goes. You get to choose whether you are going to stop here or keep going. I’m sad to say that my beloved Brian doesn’t come off really well in this book. Then again, he’s a complete and utter psychopath, so… Anton doesn’t come off all that well throughout this book either. There are a few times when he’s almost dislikable. I did really enjoy seeing the start of the house and what it took to get it moving smoothly. The other books all take place well after the house has already been established and is running the way that it should. I also liked seeing Anton not quite combobulated. He makes mistakes, all kinds of mistakes, and it takes some time for him to figure things out. He may or may not have to get smacked upside the head once or twice too. I was glad to see as little of Lindsay as we did. Don’t ask me why I don’t like him, I just don’t. There’s something about him that just annoys the fuck out of me. I don’t want him to ever have a HEA. In fact, can we have an unhappily ever after just for him? 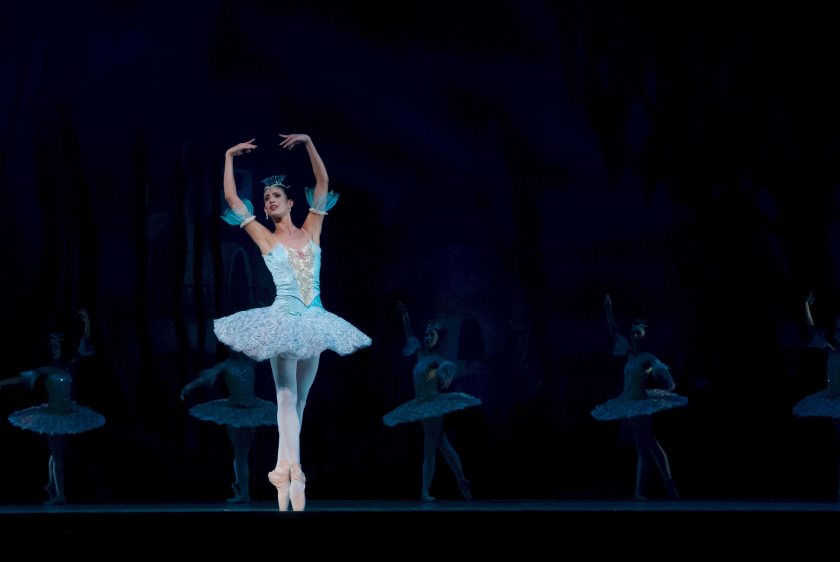 I was really disappointed in Anton after the big Brian episode. The fact that he threatened Annette with Brian right after what he had done was just bad. I’m not surprised that Annette did what she did after that. This was definitely one of the places that Anton screwed up, big time. He should have realized after that episode that Annette wasn’t OK.

I hated Phyllis. I mean, what a judgemental bitch. I really wanted to someone to just smack the crap out of her. She shouldn’t have been so nasty to Annette. She didn’t know the situation at all, which means that she should’ve just kept her big mouth shut.

Anyway, I totally recommend this book. I’ll read it over and over, just like the rest of her books. So, go grab it, and happy reading!